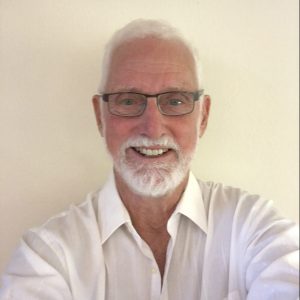 David Stoutemyer received his Bachelor’s degree in engineering from CalTech, his master’s degree in mechanical engineering from MIT, and a doctorate from Stanford in computer science. He taught for many years at the University of Hawaii in the general engineering, electrical engineering, then information and computer science departments. He formed the Soft Warehouse company with Albert Rich with initial 8-bit person-computer products muLisp and a computer algebra program called muMath , followed by the Derive computer algebra system for the IBM-PC and other Intel-based personal computers. Another product was the computer algebra portion of the software for the TI-92 hand-held calculator. After TI subsequently acquired Soft Warehouse, he worked for TI for a few years, then consulted for them. Now he is an adjunct professor at the University of Hawaii.

Use this hashtag to share and exchange about the Conference on Applications of Computer Algebra (ACA) 2019 held in Montréal, Canada.